“I remember coming to this university 12 years ago as a dancer, and today I am here on the stage discussing our rights. After twelve years, I want to share that as a dancer, I was badly humiliated, but today I am able to proudly say that I am a trans woman and deserve equal rights, respect, and dignity as you all have.”
Komal, Transgender Guru and Activist.

“As a trans person, I know it is difficult to become a doctor, scientist, engineer, or artist, but I am grateful to be pursuing my Masters degree in the art department at this university. Transgender individuals have ambitions, and they are now attempting to achieve them with dignity. Though we face problems at every stage, we use these challenges to our power and pledge to contribute to the socio-economic well-being of our country.”

Transgender people experience prejudice, stigma, social isolation, and exclusion in all aspects of their everyday life, including in obtaining education, employment, healthcare, and housing. In Pakistan, the transgender community suffers significant threats to their safety and dignity. Transphobia is visible in our educational system, but no significant action is taken to address this prejudice, which is the major cause for trans students dropping out of school and having limited access to further education.


‘While my department is working to establish some rules for the rights of the trans community, such as demanding that the government build shelter homes and issue National Identity Cards without any gender discrimination, they have yet to give recognition to such rights on a policy level due to lack of funds and access to responsible people in power. The trans community has no job prospects other than begging, and no job quotas are reserved for them to work with dignity.’ 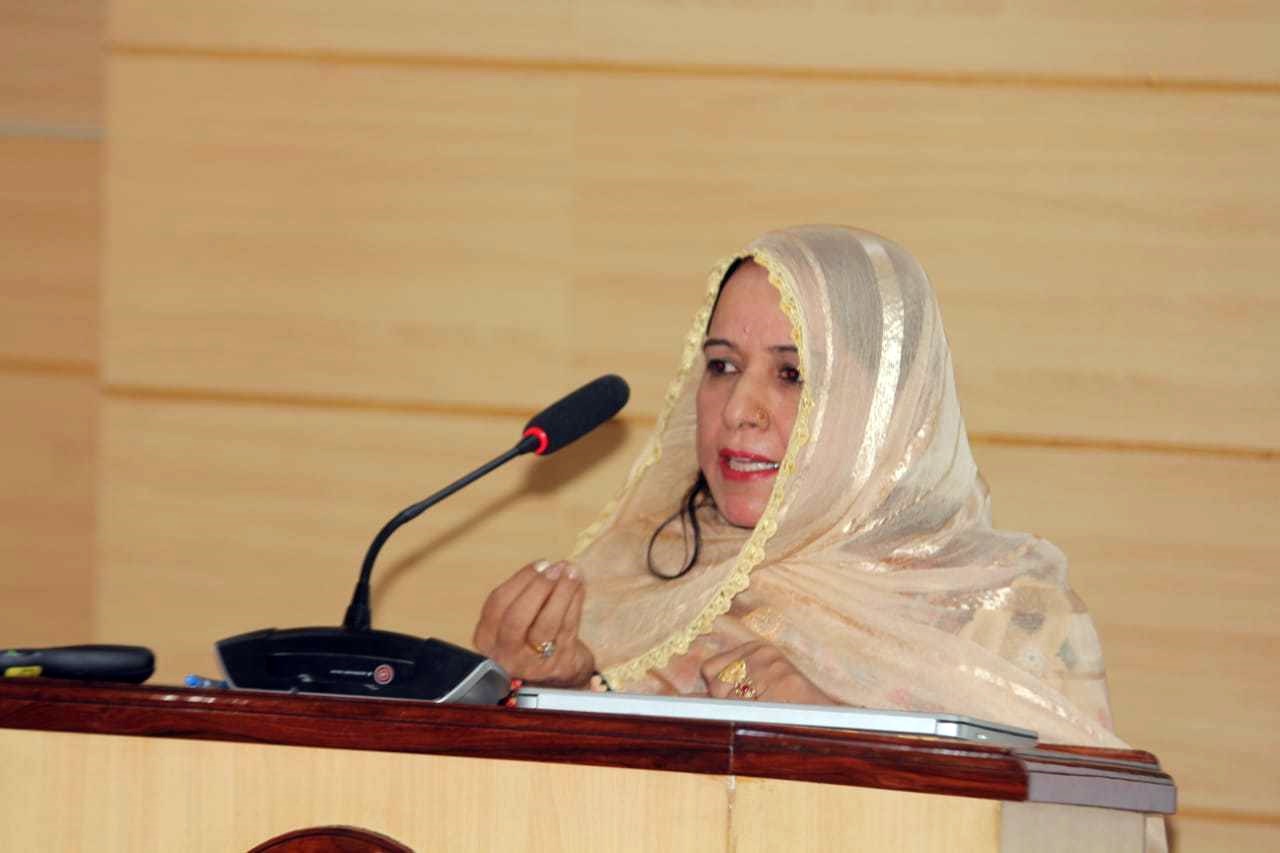 Despite the fact that Pakistan passed its first national transgender rights legislation in 2018, provincial administrations across the country have yet to adopt legislation or policies to protect the fundamental and human rights of the trans community. Due to the lack of a provincial law, the trans community is subjected to not just emotional trauma, but also serious physical violence, including sexual assaults and death. They are denied access to public spaces and face discrimination because of their gender identity, which is why many trans people in Balochistan identify as male or female but not as a trans person.

“The federal government passed the “Transgender Persons (Protection of Rights) Act” almost four years ago, but the provincial assemblies have yet to act on it, nor have they used their power under the constitution’s 18th amendment to propose provincial legislation to protect the rights of Balochistan’s transgender community. It appears that our policymakers tend to be blind to the plight of the trans population, maybe because they do not have a large electoral base.” 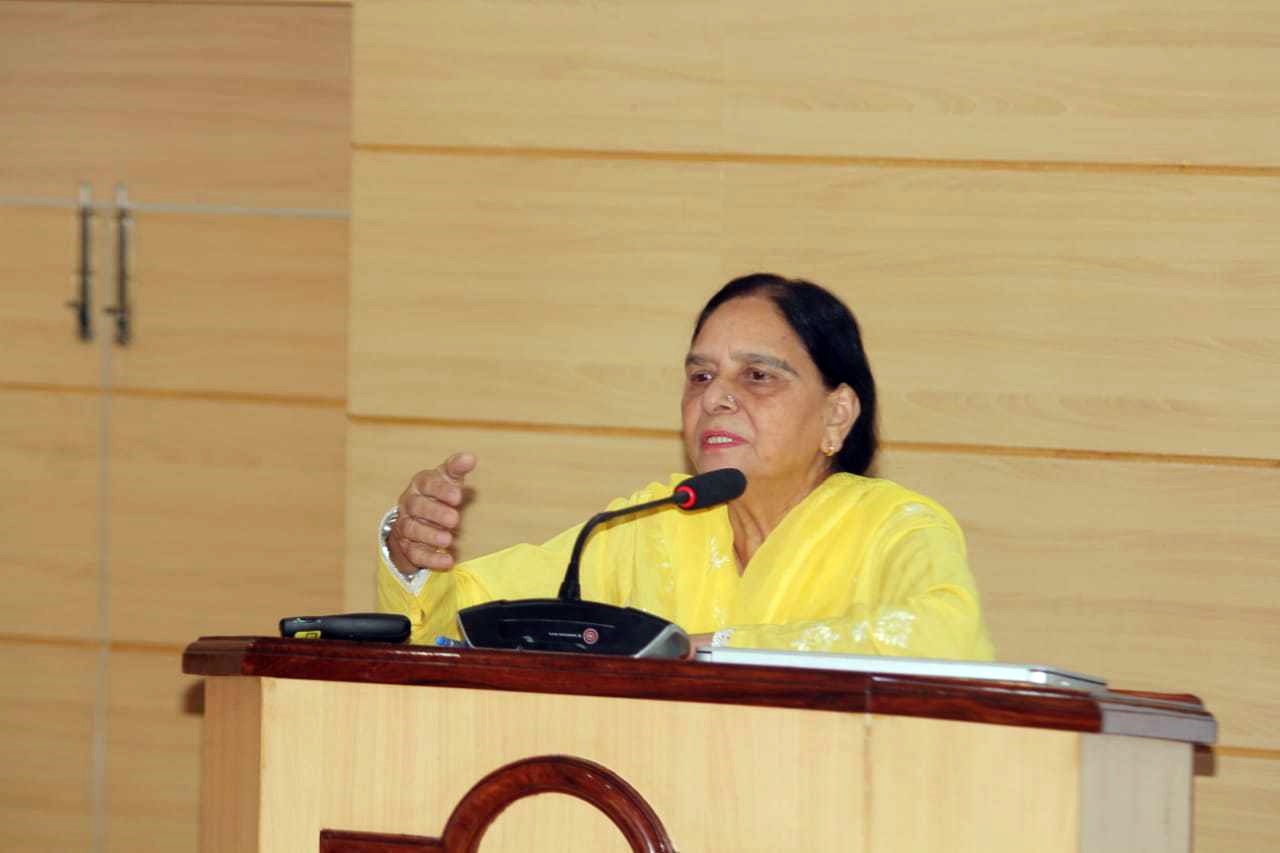 On 27 May, Jalila Haider, iProbono’s Pakistan Country Representative, hosted a one-day sensitisation workshop on Pakistan’s Transgender Law and its Implementation at the Balochistan University of Information Technology and Management Sciences in Quetta. Roughly 120 students and staff members attended the session. This workshop, the second in our series of consultation events, was conducted in partnership with the Human Rights Commission of Pakistan, university faculty, and students. We discussed and informed students about-

The workshop concluded with participants agreeing that: 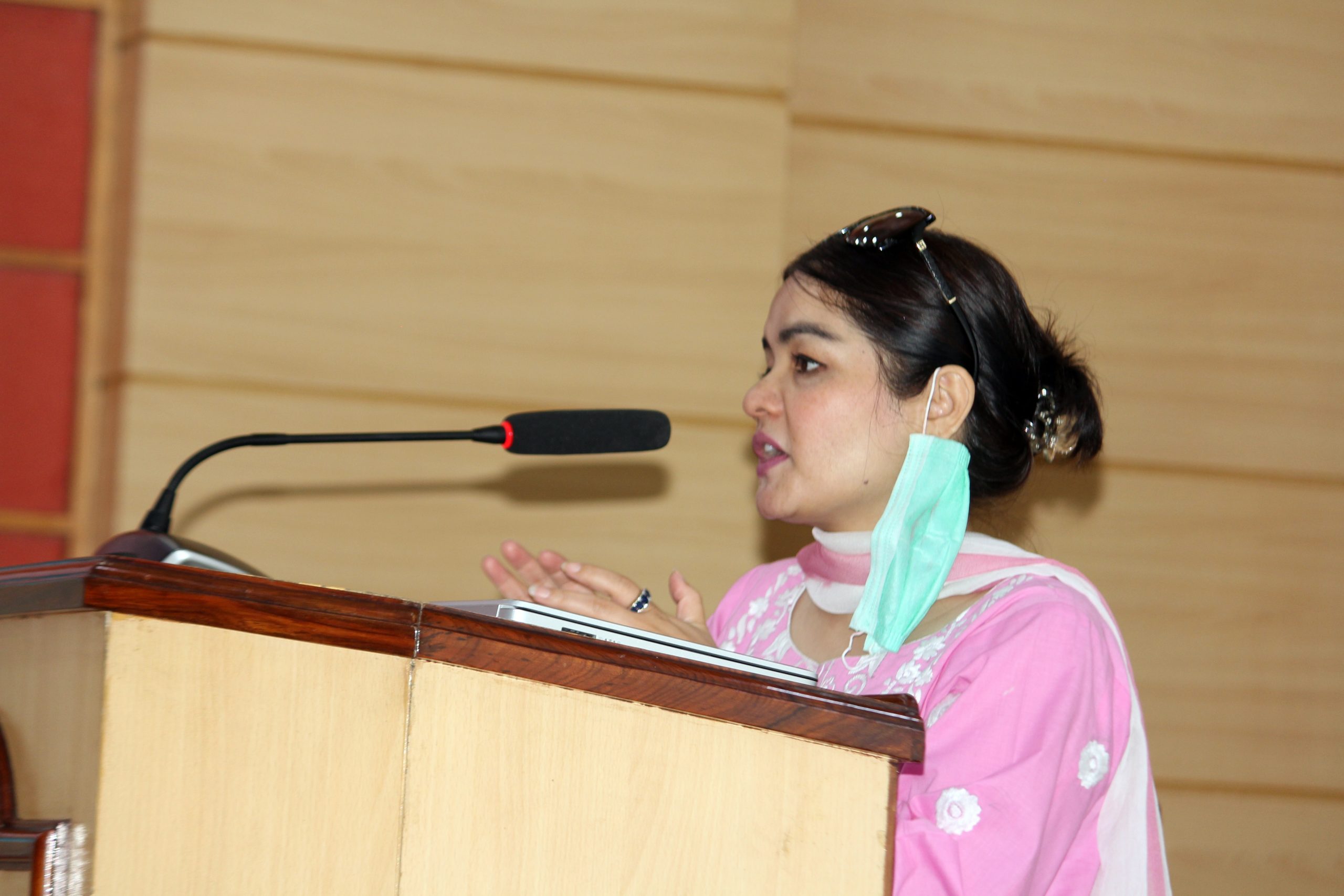 Jalila concluded the workshop with the thought that while the Pakistani constitution declares ‘every person’s right’, injustices persist, and many identities remain at the bottom of the equality ladder. There are laws and conventions in place to protect the human rights of all minorities, including gender minorities, but they are rarely followed. It is time for students, who represent our society’s future, to speak up for everyone’s rights, including the rights of the transgender community, and to take the first step toward the recognition, protection, and identities of all marginalised groups, including the trans community, who are invisible in our social and legal structures.