In August 2020, Manav Foundation, a Mumbai-based NGO, partnered with Our Better World (OBW), a Singapore-based digital storytelling initiative that creates video content to raise awareness about impactful social initiatives in Asia. Manav Foundation worked with OBW to highlight their work in the field of holistic mental health and psychosocial rehabilitation programmes for adults living with mental illness. Through this short but powerful film OBW tells the story of Manav Foundation. 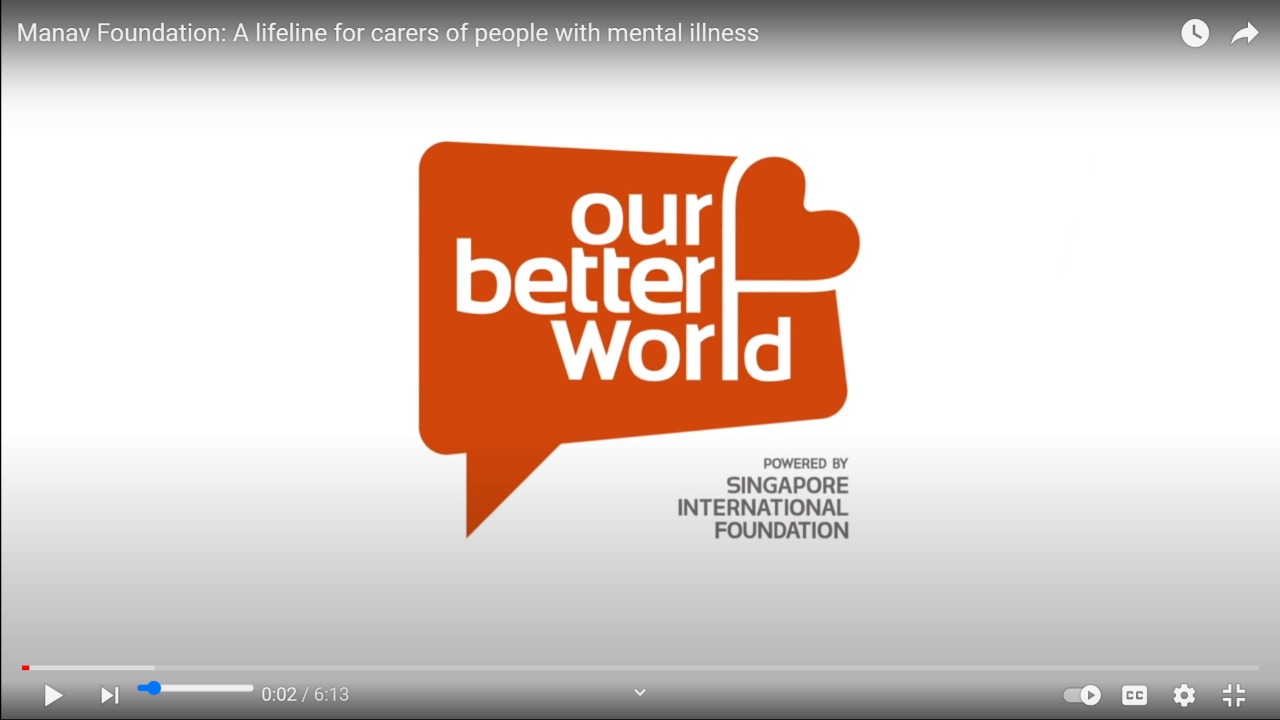 Manav Foundation: A lifeline for carers of people with mental illness

The bedrock of the partnership was an agreement between the two organisations that was drafted by OBW with proposed amendments by Christina Bulley, a lawyer in iProbono’s network. The exercise proved challenging on a few counts. Firstly, the project involved the sensitive topic of mental health that impacts Manav Foundation’s clients, so both organisations agreed upon ethical modes of content sharing. Both parties also mutually agreed to the clauses related to intellectual property in adherence to the policies and ethos of both organisations.

Secondly, The process of how to address any potential disputes arising out of the agreement across two international jurisdictions also had to be navigated. Both parties appreciated that for non-commercial agreements, the costs and liabilities arising out of any potential dispute can prove to be a major encumbrance. Hence, while discussing the agreement, both parties agreed to adopt a balanced approach through which the governing laws of the agreement were based in India and the rules of Singapore International Arbitration Centre for resolution of disputes were seconded.

After several rounds of negotiation and in-depth research, iProbono supported Manav Foundation’s endeavour to promote their cause to an international audience that was built on a mutually collaborative partnership between OBW and Manav Foundation. As Manav Foundation’s legal partner in the course of this agreement, iProbono enabled the parties to arrive at mutually acceptable legal language for a common purpose. The legal team was also pleased that the final agreement could serve as a blueprint for future cross-border agreements between non-commercial partners. In the words of Binaifer Jesia, Director of Manav Foundation: “iProbono had our backs and looked out for us with patience and dedication through a very critical project”.