In early April 2021, the human rights community lost 55-year-old Kamran Arif, an activist and senior lawyer, mourned by countless people from different walks of life and across borders. Based in Islamabad at the time of his passing, he was laid to rest in his ancestral village in Nowshera, in Khyber Pakhtunkhwa.

While Kamran’s initial specialisation was in corporate law, he transitioned to human rights litigation, and leaves behind an important legacy of work on enforced disappearances, custodial torture and extrajudicial killings. He trained hundreds of activists in international human rights law and was a resolute activist against the death penalty. He practiced at both the trial court and appellate levels for 19 years, and also served as a Special Prosecutor for the National Corruption Bureau.

He was the Co-Chair of the Human Rights Commission of Pakistan (HRCP) from 2011-17, and was associated with the institution for over three decades. He also served as legal advisor to the Open Society Foundation. Harris Khalique, the current HRCP Secretary-General, cited Mr. Arif’s loss to HRCP as “irreparable”, sharing that he was someone who “believed more in actual work than mere sloganeering”. HRCP members and supporters paid homage to his wit, humour and erudition, his keen eye for photography, his passion for history and travel, and his commitment to human rights and democratic values in the most difficult circumstances.

South Asians for Human Rights, a regional network of human rights defenders, mourned Mr. Arif’s loss, paying tribute to his camaraderie, helpfulness, and commitment to peace and democratic values in the region.

Saroop Ijaz, a lawyer and human rights activist from Lahore and Pakistan representative of Human Rights Watch since 2014, shared this with us about Kamran: “He sought no glory for himself and soldiered on while passing the limelight to others. Dealing with injustice and unfairness as his life’s work did not dampen his sense of humor, his optimism and his appreciation of art, particularly photography. Personally, he was a comrade, friend and a brother. He went too soon and while he is irreplaceable, we have a responsibility to take forward his mission of a just, equitable and tolerant Pakistan and South Asia.” 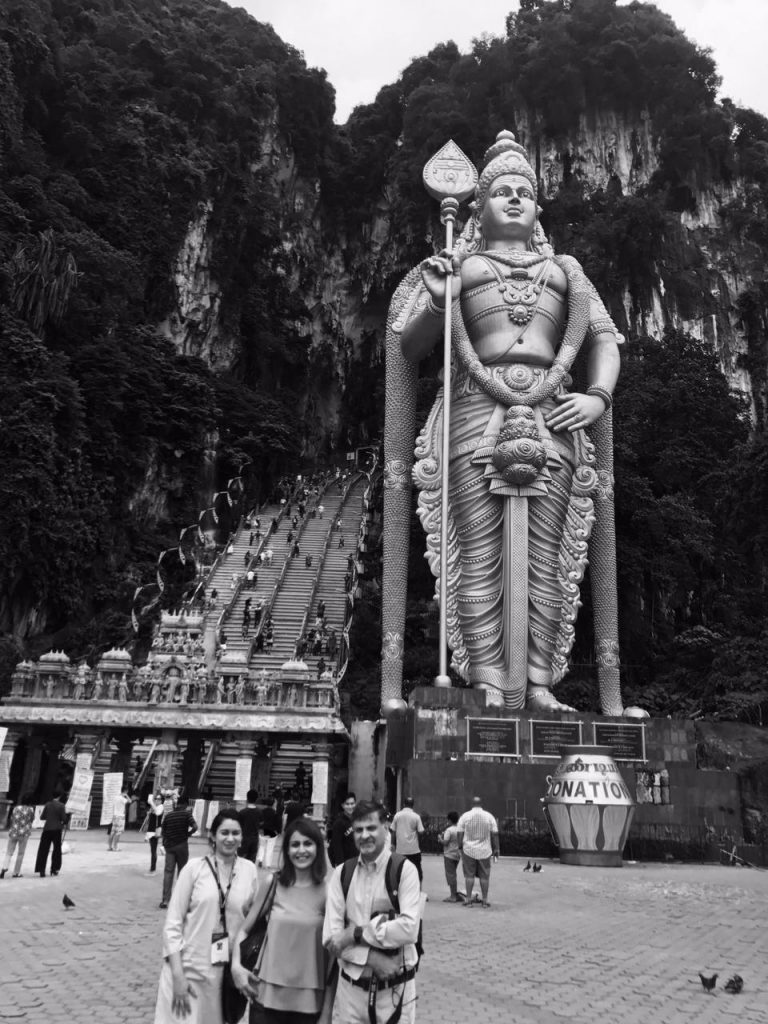 Kamran Arif will always be remembered by us as someone who resolutely did what is difficult and right in furthering the cause of justice for all.